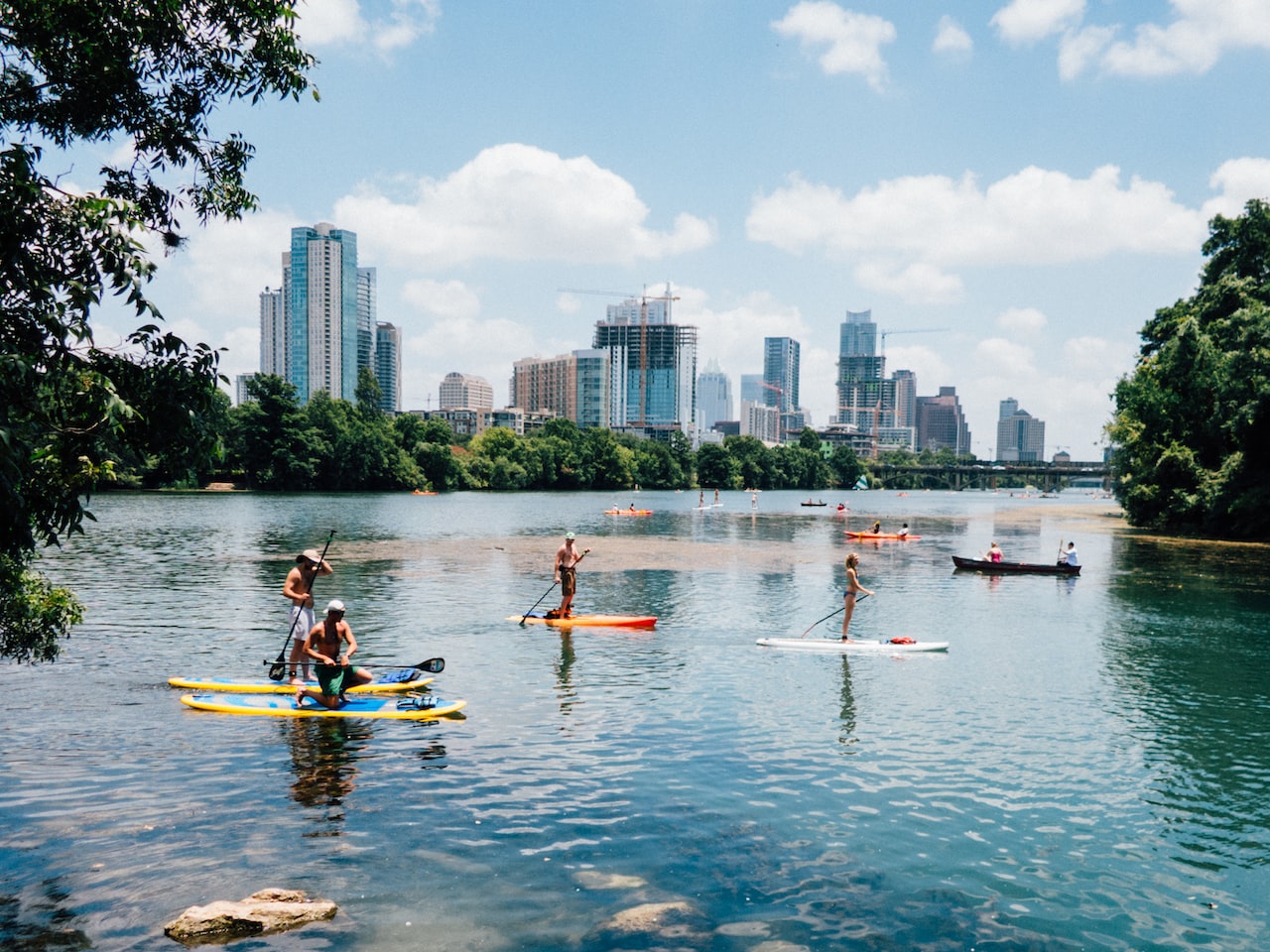 Whether you are a current or prospective homeowner or renter, and regardless if you are considering buying or selling, it is important to know how the current state of the market impacts your daily decisions while living in Austin.

We understand the importance of providing you with a transparent outlook on the health of the local market so that you can make informed real estate-related decisions. Our monthly blog is here to provide you with the data to create clarity. Email us with the questions on your mind to include in a future newsletter article.

After a summer of ups and downs, the fixed rate on a 30-year mortgage has surpassed 6% for the first time since 2008, and the Fed continues to be aggressive in raising rates to fight inflation

While we are still technically in a seller's market, the scales are already tipping in favor of buyers. What this means for you:

As a result, some buyers are now taking advantage of alternative financing and down payment assistance programs to get lower monthly payments. Meanwhile, sellers are beginning to have more realistic expectations about their home’s value. So what’s in store for our local market as we head into the fall? Continue reading our blog below to learn more Pending Sales Down From 2021, but Hold Steady 3rd Month in a Row We are seeing a much more moderate seller's market than we've seen in the last two years. Good news for buyers! Outlined below are four ways that illustrate how the scales are tipping in buyers’ favor in the Austin housing market:

1: On Average, Sale Price as a Percent of Original List Price is Below 100%

The pandemic set off an abnormally strong seller’s market where the list price was the floor of the negotiation, and multiple offers drove sale prices up to 104% of the original listing price on average in August of 2021.  As the market adjusts, list prices transition back to being the ceiling of the negotiations where on average, sold prices are 97% of the original list price, closer to the 92% we saw in a pre-pandemic August of 2019.

The National Association of REALTORS® shows the percentage of buyers waiving their home inspection and appraisal is declining and REALTOR.com confirms with their August study that more sellers are accepting offers that include these contingencies:

After an extremely competitive housing market for the past two years, survey data suggests that negotiation is back on the table – for both price and contract terms. In a recent article by REALTOR.com, 92% of all recent sellers accepted some buyer-friendly terms:

4: Increasing Days on the Market (DOM):

Homes being on the market a little longer gives buyers more time to negotiate. With inventory building up and days on market increasing, sellers have more competition, and buyers have more options. Pro Tip: If you’ve been searching for a home and have found yourself stepping out of the process because you’re worried about rising costs, connect with a trusted real estate expert. Having a team of local advisors on your side may be just what you need to guide your search in a new, more affordable direction.

Rates Surge Past 6%, a 14-Year High as the Battle Against Inflation Continues

After a summer of ups and downs, the benchmark fixed rate on 30-year mortgages surpassed 6 percent in September, its highest level since November 2008. “The economy will slow faster than inflation, so more yo-yo action should be expected in September,” Bankrate Chief Financial Analyst Greg McBride says.

Bloomberg reported inflation remains broad-based and problematic with, “the consumer price index increasing 0.1% from July, after no change in the prior month. From a year earlier, prices climbed 8.3%, a slight deceleration, largely due to recent declines in gasoline prices.” Chair Jerome Powell said last week, “The central bank will act ‘forthrightly’ to achieve price stability, and policymakers voice support for another 75 basis-point rate hike.” Consumers should expect a federal reserve interest rate hike in the coming weeks.

Pro Tip: Here are some things to consider to help you navigate the housing market and this rising rate environment to make your homeownership goals a reality:

No, The Market is Not Crashing

In a market that can feel so puzzling, it’s important to work with experts that stay on top of the data and learn as quickly as possible to help buyers and sellers make informed decisions.